We’re big fans of the show Skam just like everyone else, so you can imagine our happiness when we heard that “Lite og stort,” a song we worked on together with No. 4, was featured on season 3 of the hit TV show. 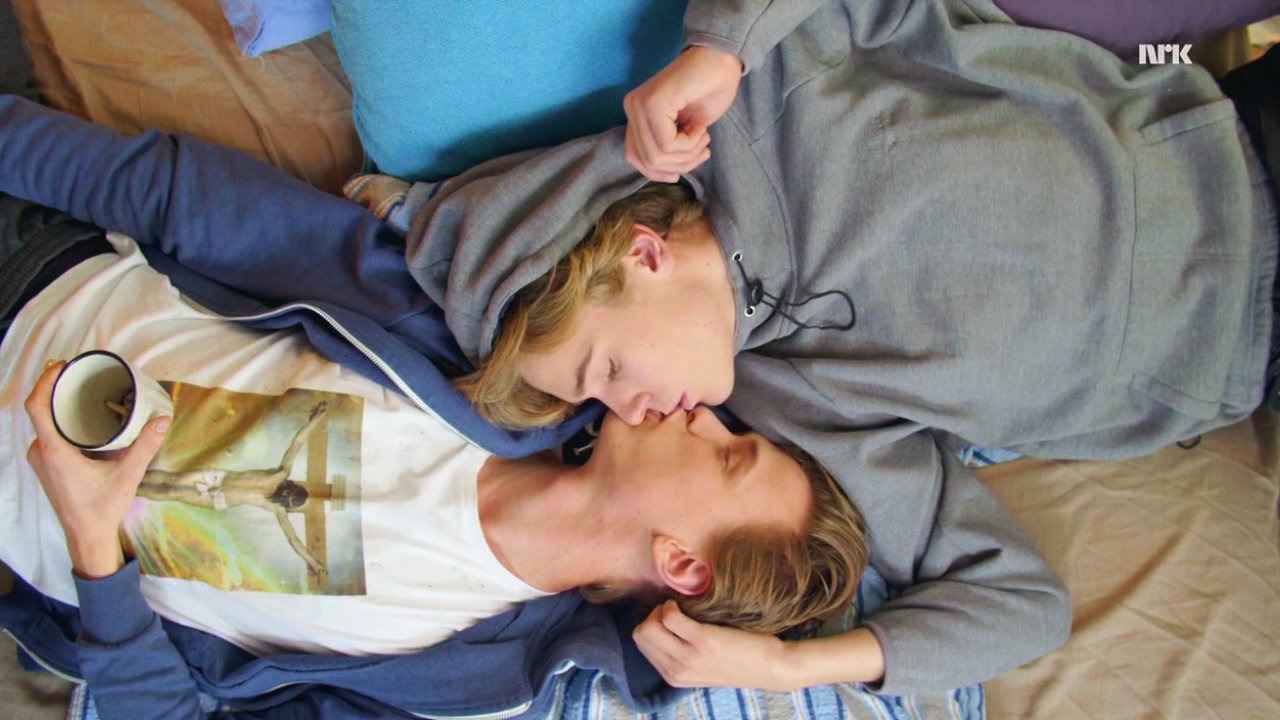 A little backstory about the song, a few years back McCann Oslo asked us to create a song for that would make a campaign fly for Norwegian airline Wideroe. Together we worked with No. 4 to create “Lite og stort,” and the rest as they say, is history. Listen to the Norwegian Grammy nominee song on  Spotify: http://spoti.fi/2jiEr0l